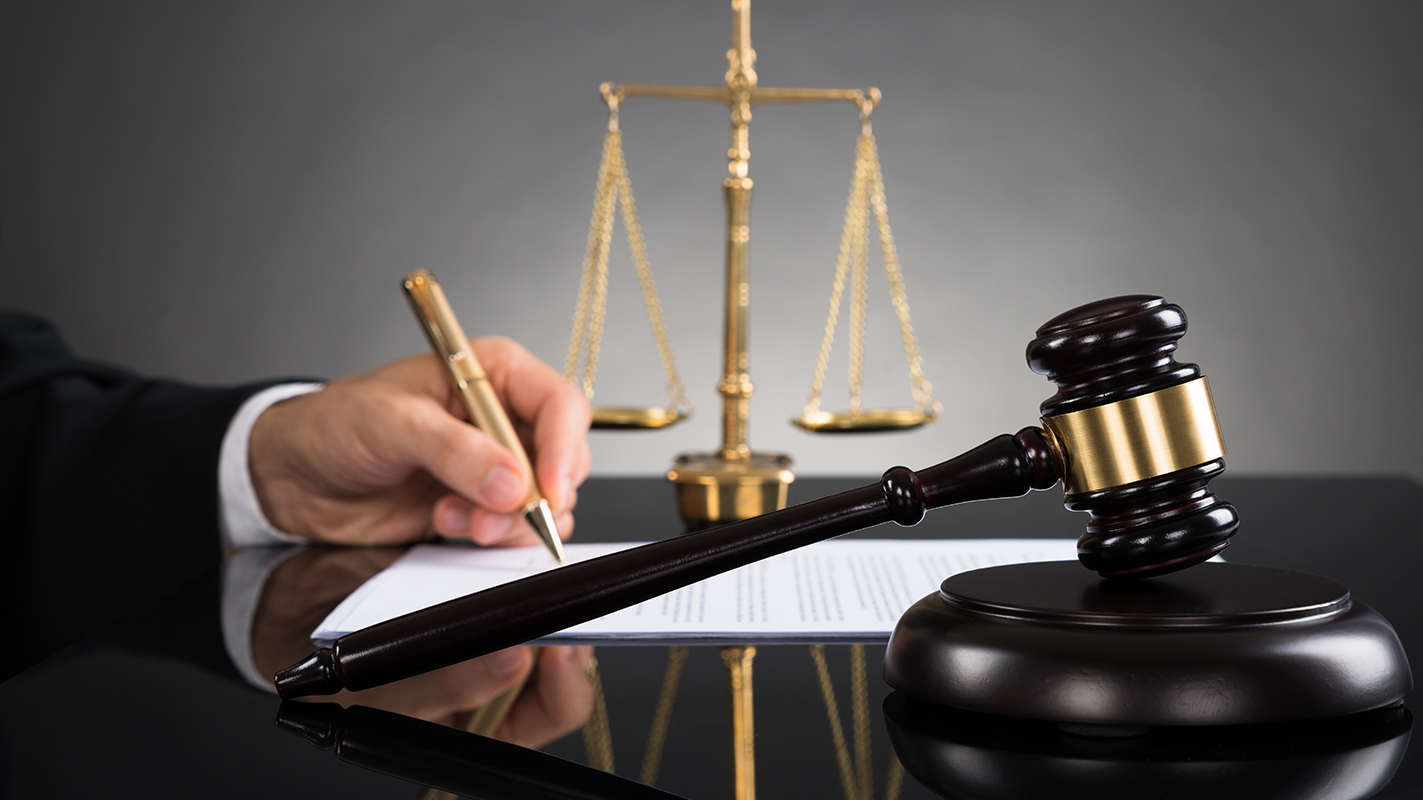 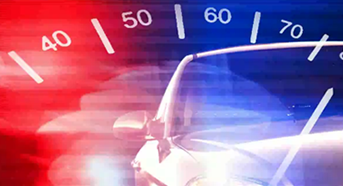 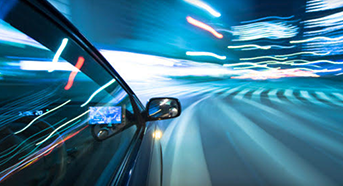 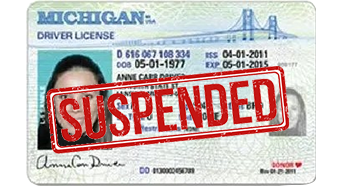 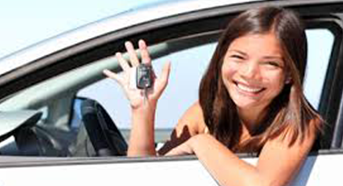 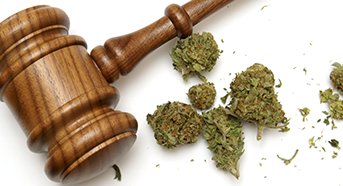 TRUSTED LAWYERS IN MICHIGAN - We will fight to protect your rights. . We provide our valued clients with full personalized service from start to finish. Call 844-485-8457 (844-4tkt-hlp) for a free consultation and price quotation.

Our firm takes all cases seriously whether it's as minor as failing to signal or as serious as reckless endangerment. Hiring the right defense lawyer can help or hinder the outcome dramatically.

Everyone should seek counsel regarding:

If you're interested in obtaining local representation, you will find our firm's rates  beat the competition. With a client-focused, individual case by case basis approach, Glenn McCandliss' Law Firm  works hard to defend the right of eveyone who requests our support.

- I am a college student planning to attend graduate school and received a ticket for leaving the scene of a property damage accident. I hired this firm and they appeared with me at the arraignment asserted my innocence, obtained a personal bond, reset court hearings to accommodate my school schedule then, after a several hours of meetings with the prosecutor, negotiated a favorable resolution of the case including dismissal of the misdemeanor, which is very important to me and my future career. I would recommend that anyone who gets a ticket to contact 4tickethelp. M.M., Bloomfield, MI.

– After receiving two tickets in Grosse Pointe Farms, I figured I didn’t have a chance. After calling 4tickethelp.com I was reeassured me there was a good chance they could preserve my good driving record. After one trip to court, they obtained very favorable results for me. ~Y. Algiery, Canton, MI

– I called after receiving 3 tickets in Romulus. I had heard that Romulus was a tough court, so I was quite discouraged. After two trips to court, two tickets were dismissed altogether and the third was reduced to a non-abstactable double parking ticket. ~ C. Haag, Northville, Michigan.

– I was issued a possession of marijuana ticket.  I was very concerned about a misdemeanor as I was graduating from College and would be seeking employment.   After 3 trips to court, they were able to get the charge dismissed completely. ~G. Jones, Warren, Michigan

– I received a Failure to Yield resulting in an Accident. I called around and found that 4tickethelp was not only the most reasonably priced but sounded the most competent. After one trip to Court, the charge was dropped to a non-reportable civil infraction bearing only a fine. I am very happy. ~J Malone, Northville, MI.

-  I was charged with failure to stop and clear distance which resulted in an accident. I called and with the attorney right away. Not only did he set my mind at ease, he delivered. I ended up with impeding traffic, carrying only a fine. No points! -G. Balev

- I was charged with a Misdemeanor involving an accident. I met with the 4tickethelp attorney and hired him on the spot. The very first court appearance, he was able to get my case dismissed. I would recommend them to all my family and friends. -T. Tabcynski

- I had a drunk driving charge and needed representation so I called and they represented me diligently and my case was dismissed completely.  I would recommend 4tickethelp to represent anyone similarly charged.  ~Andre L. Ypsilanti, Michigan

- I called 4tickethelp and spoke with an attorney regarding an outstanding bench warrant from an old Driving While License Suspended (DWLS) charge. The attorney met me at the courthouse the same day, filed an appearance, got the case called, appeared before the judge and had the warrant set aside. I was able to get my license from the Secretary of State the next day. I was si very impressed, I recommended him as the #1 traffic lawyer by Google for Southeast Michigan. Kyle C., Van Buren

- I found 4tickethelp through the website and hired them to represent me on two traffic matters in Ann Arbor and Pontiac. Being an attorney myself, I was hesitant to hire an attorney and initially chose to represent myself, which was not pleasant.  After hiring the attorney, I was very impressed by his knowledge and get-it-done approach to getting the matters resolved. Through his impressive negotiation skills, I was able to have most of the matters dismissed. I highly recommend 4tickethelp services to everyone. Leo J., Ann Arbor

A traffic infraction can be as minor as speeding or as serious as reckless endangerment. If you're looking to obtain the… Read More

What is Reckless Driving in Michigan?

It is a big mistake to neglect suspended license charges. They get worse as… Read More